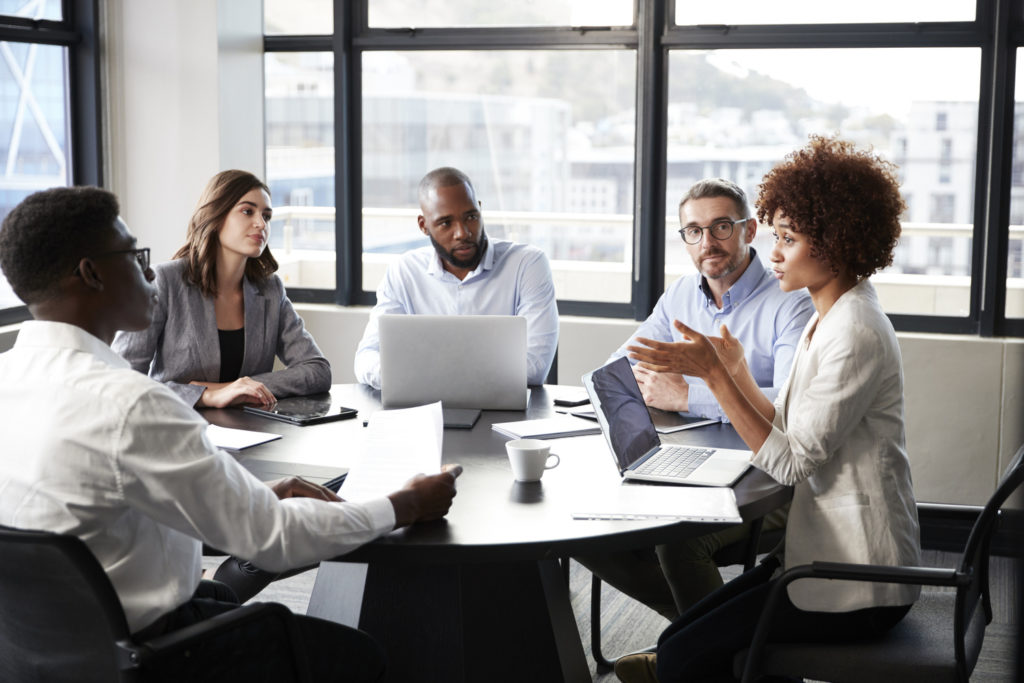 Business growth is vital in every aspect if a company wishes to drive more sales and rake in higher revenue. One way of achieving that is through enhanced productivity, which is important because of the numerous benefits it brings with saved time and resources. It lowers operational costs as less labour is required to complete […] 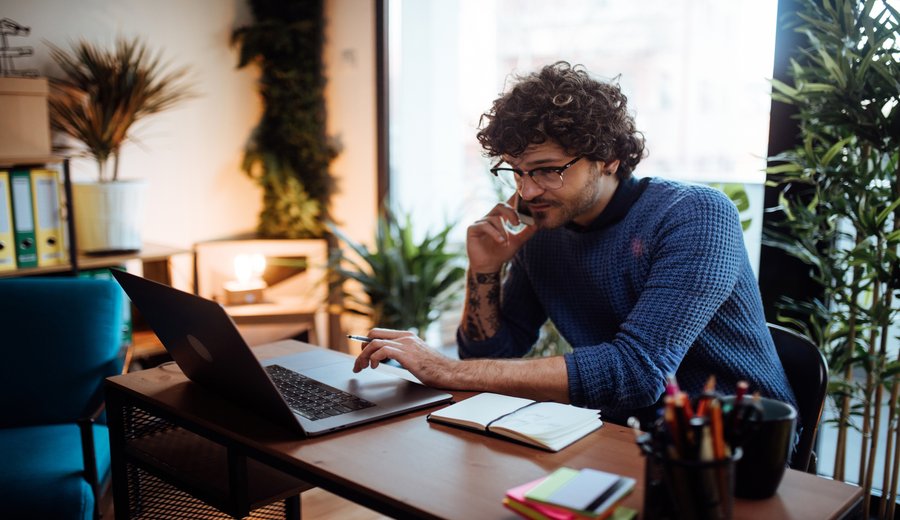 Everyone has the same number of hours in a day, but how they utilize each and every minute is entirely up to them. As such, time management is vital to those who want to get the most out of each day, but it is particularly so to freelancers. After all, there is no one around […] 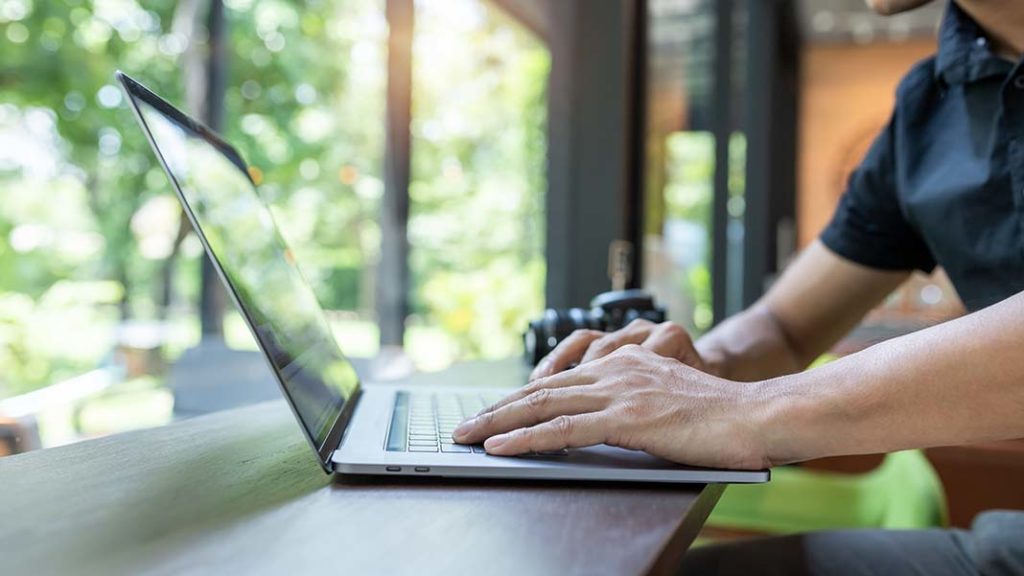 The term ‘freelance’ actually dates back to the early 19th century and referred to independent individuals who would sell their skills to others. While the meaning of the word has not changed much even two centuries later, the ways in which people work have definitely changed as the different eras passed us by. Technology has greatly […] 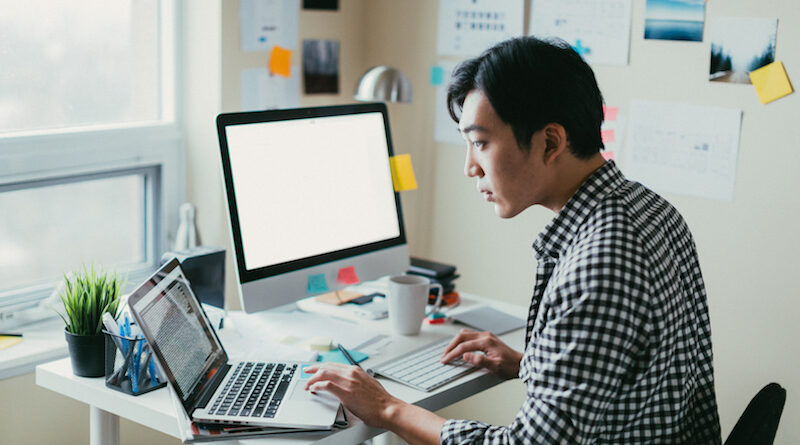 As employers grow their businesses, they may come across some roadblocks that they have difficulty overcoming. This is where a consultant comes in. Consultants are people who excel at a particular field; they hence have the skills and expertise necessary to offer advice to individuals or organizations. They are growing increasingly popular as businesses try […]

Why your business needs great writing 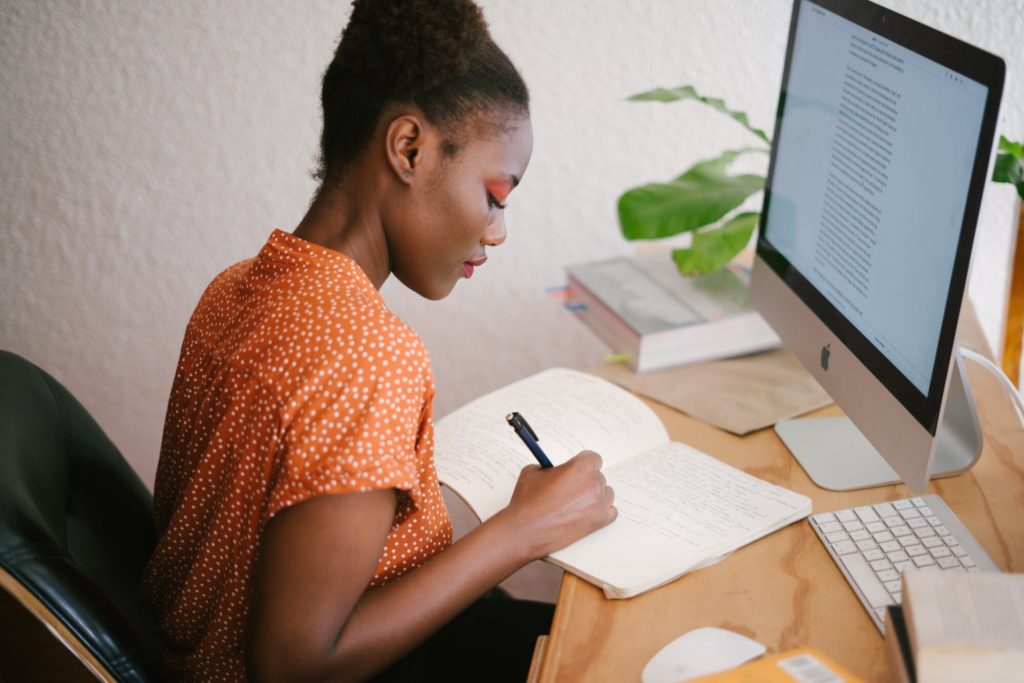 The skill of writing is undoubtedly a fundamental aspect in running a business with the importance of captivating content in this modern age. It comes in various forms, spanning across emails, memos, reports, blogs, and many more, all which require specialised writing abilities. This accurately and succinctly conveys messages across platforms, both within a company […]

Some problems you may face as a freelancer 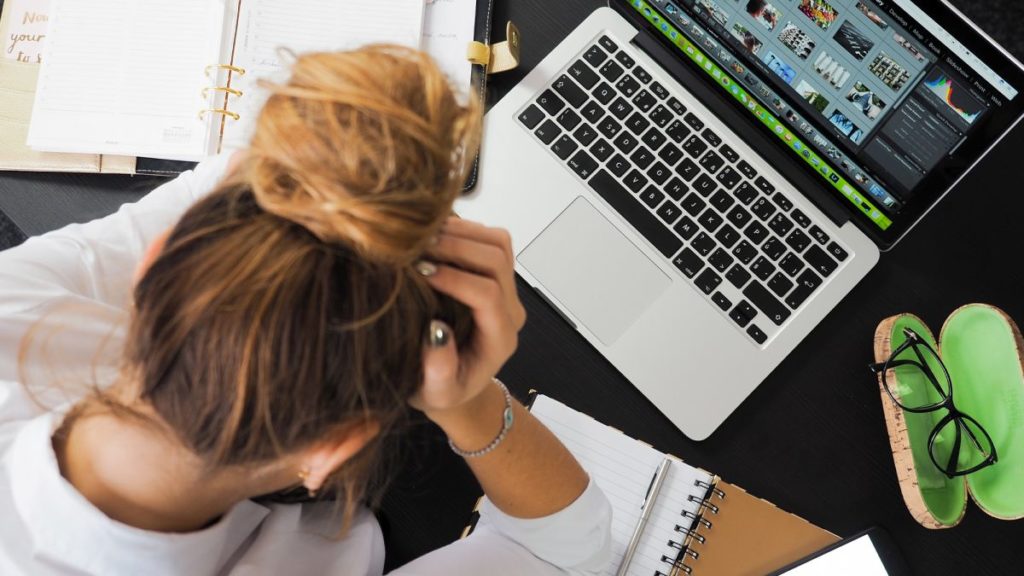 Freelancing can be incredibly rewarding and offer great benefits. Such benefits include higher flexibility regarding one’s personal schedule, as well as improved work-life balance. The lifestyle that freelancing promotes can be enticing especially for those who do not wish to work regular 9 to 5 hours. During the pandemic, Freelancer, an Australian freelance marketplace website, […]

Why should businesses invest in digital freelance work? 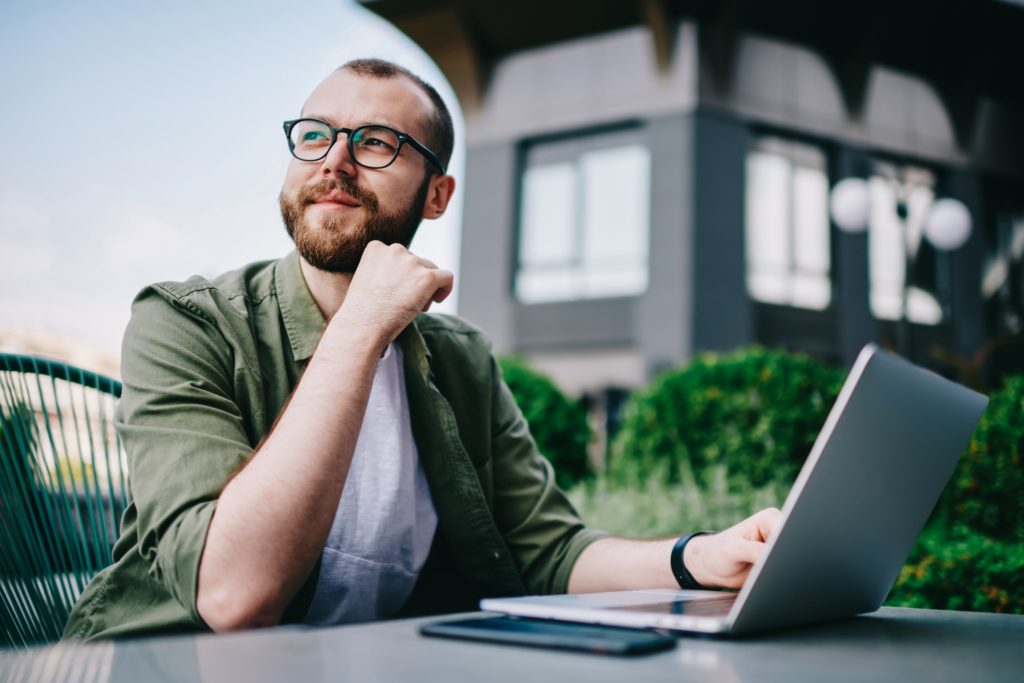 Technology has revolutionised the field of freelance work in multitudes since the term was first coined in the early 19th century. With the rise of internet users, freelancing has turned to create many virtual opportunities for people seeking to earn on a project-to-project basis. Also known as the gig economy, large numbers of people work […]

Problems faced when sourcing for freelancers 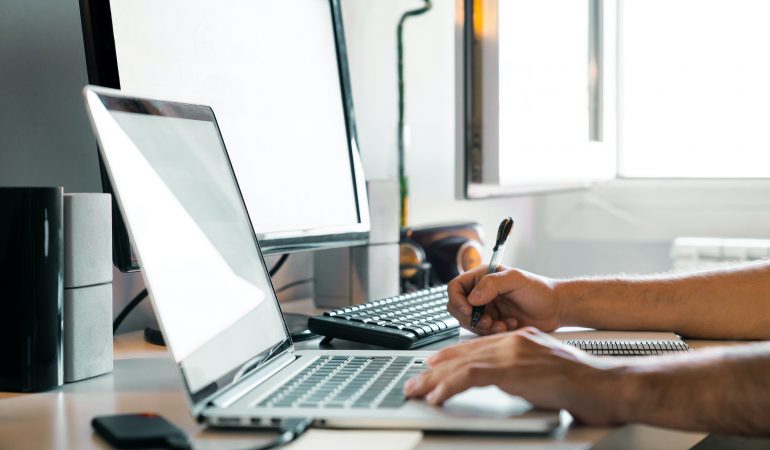 As the number of freelancers grows in terms of supply and demand, businesses might start to consider outsourcing some jobs to freelancers if they haven’t already done so. While freelancers can bring about benefits such as a reduction in labour costs as well as higher flexibility, it is important that businesses understand how they should […] 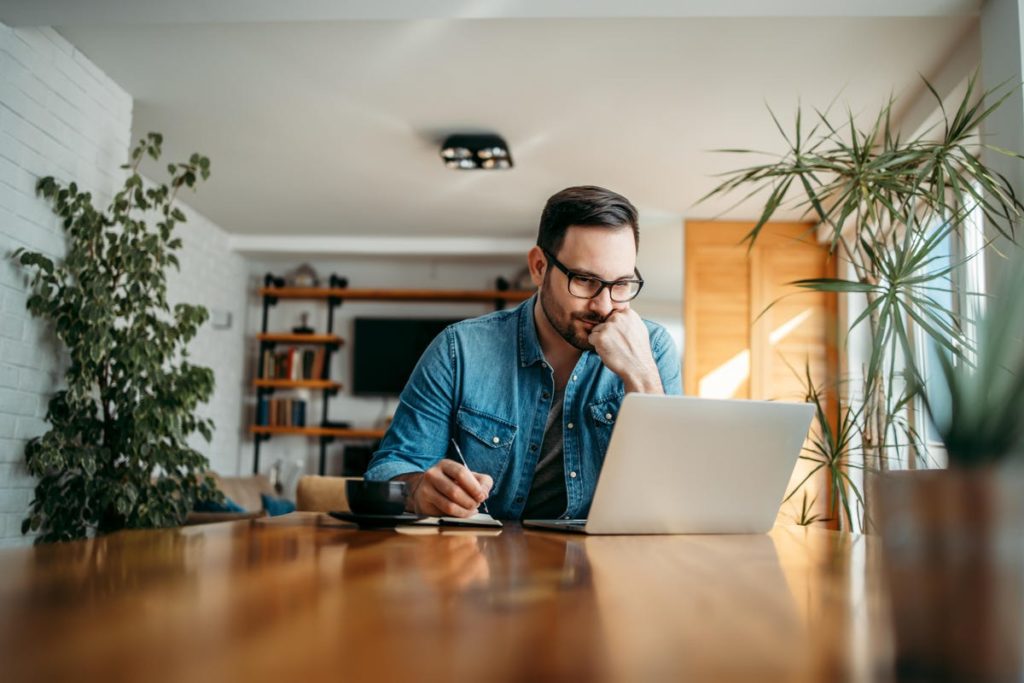 The rising trends of the gig economy project an estimated freelancing rate of 42% in America’s workforce by the end of 2021. These numbers come with a sizeable increase in clients looking for specialists to outsource for their projects and campaigns. With the increase in coverage placed on freelancers, some are also facing a higher […]

How the pandemic has affected the job market

Since the start of the pandemic, employees and employers alike have observed many changes taking place at their workplaces. Many were forced to work from home to prevent the further spread of the Covid-19 virus, while some others saw pay cuts and retrenchments in their offices. Many were understandably upset by the changes brought about […]