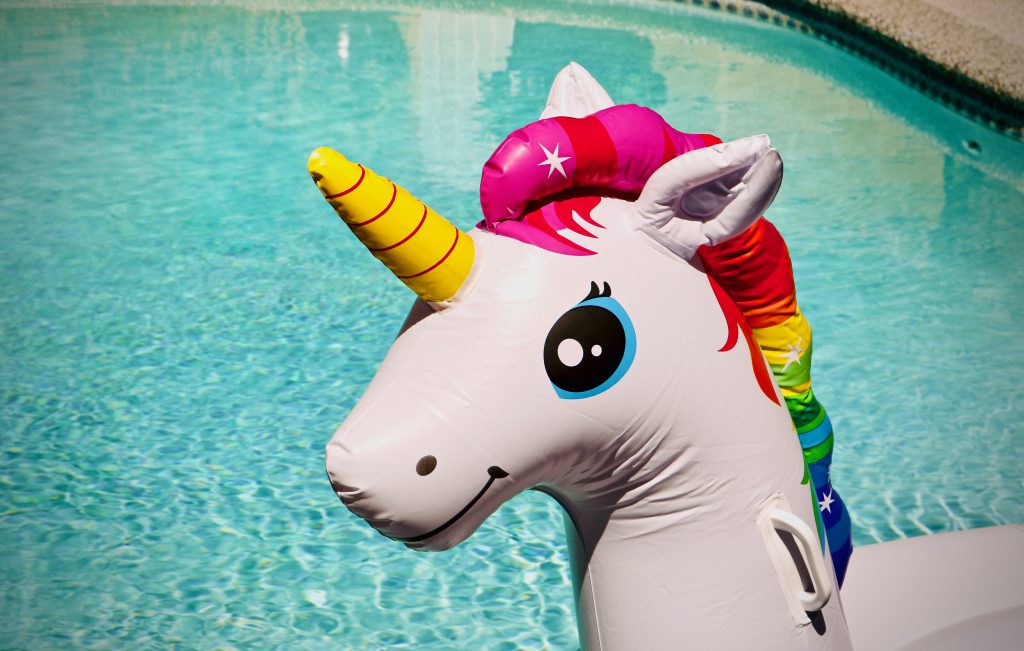 It is no wonder that Indonesia is a great incubator of some of the biggest technology companies in Southeast Asia. In 2019, the company has the most number of unicorns in the region (five) and is home to the region’s second decacorn, Gojek — a super-app which started as a ride-hailing app. Even companies like Uber are taking notice of the success of the super-app model, recently announcing its desire to become the operating system of everyday life.

The Indonesian government took notice of its country’s potential and has started various key initiatives driving innovation in the region. BEKRAF, the country’s leading agency for creative economy and innovation, was setup in 2015 to further drive the country’s desire to nurture the development of current and future startup founders and digital entrepreneurs. Additionally, Indonesia is aggressive in bolstering its current portfolio of startups, providing support and growth network for startups it identifies as potential unicorns. For that, the country has established Nexticorn to facilitate startup growth and to match them with equally promising venture capitalists.

While the government is striving to create the perfect environment to grow future unicorns, Indonesians themselves are also highly entrepreneurial. 1 in every 32 individuals in Indonesia owns and runs their own business. That makes Indonesia second in terms of entrepreneur density globally. Despite that, local entrepreneurs still need a lot of guidance and mentorship from those with a more mature view of the global innovation landscape. Venture builders and corporate venture capitalists are quick to catch wind of this and are set up to be founder-focused early in the life of startups in Indonesia. Programs like SKALA and Accelerice are mentorship-focused to ensure founders not only receive the capital they need to grow, but the in-depth expertise and knowledge they need to succeed.

A newfound land for (ad)venture capitalists

It is also helpful that capital is not a huge hindrance for Indonesian startups to grow. While venture capitalists are slowly setting up presence in the archipelago, incumbent conglomerates and corporations are aggressive in investing into startups. CVCs (Corporate VC’s) represent more than 30% of all the dollar invested in Indonesian startups in 2018 based on Ravenry’s analysis. That is significantly higher than a global average of 20%.

Most investment is still concentrated on seed and early stage startups given the infancy of the ecosystem. However, this is expected to quickly change as Indonesian startups, especially those in the B2C segments, seem to be able to scale into unicorns relatively quickly thanks to the country’s huge population. In fact, a new unicorn has been crowned recently in Indonesia (see: OVO), while another one from the edtech industry is rumoured to reach unicorn status by the end of the year. Given the relatively small pools of players in this industry, it is not difficult to guess who this might be.

Three key trends about the startup ecosystem in Indonesia

We think there are three key opportunities for anyone in the ecosystem to participate in Indonesia’s continued rise as the land of unicorns.

Venture building is probably more in need than venture capital

Startups need money, but in Indonesia, where cost of living and hiring is relatively low, most founders do not find this to be critical at the early stage. 85% of startups started their business with less than USD 10,000.

Instead, given most entrepreneurs are lacking real-world experience, in-depth expertise, and connection. Venture builders that are able to provide these early stage growth catalysts are probably better founder-magnets than those that prefer to be hands-off.

Corporates to act as catalysts

Indonesia ranks in the 70’s globally when it comes to ease of doing business. Startups often find roadblock from corporate and government bureaucracy during setup, sales, and partnership conversation.

Corporates with long-standing track record and relationships can easily grease these interactions, providing startups with relevant experts, documentation, and processes to navigate the challenging bureaucracy. This is why CVC’s thrive in Indonesia.

The B2C approach will continue to breed more unicorns in Indonesia, which is unsurprising given its more than 250 million population. However, SME’s make up a significant portion (97%)of the Indonesian business landscape. These SME’s are hungry for digital solutions that fit their needs and budget.

We are already seeing a rise in B2SME models with companies like Modalku (B2SME2C for crowdlending), Halodoc (B2SME2C for telemedicine), Sleekr (B2SME for corporate services), and Warung Pintar (B2SME for stall or ‘warung’ owners). Ravenry believes that startups with their eyes on the SME segment is looking at a huge opportunity — and we believe more and more companies are (and should be) tapping into this market. There are millions of these SME’s anyway, so the market is huge, and they all need help running their business in this digital age.

To read more about what Ravenry thinks about the Indonesian startup ecosystem, download our short 15-slider here!

Yes we will need you to subscribe to us. But we promise we will only fill your inbox with cool stuff! 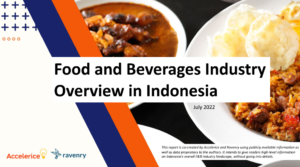 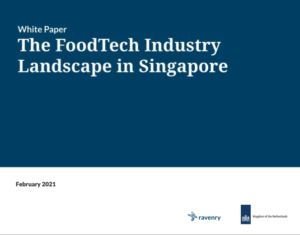 This report unfolds the current state of foodtech industry in Singapore. Starting off with the market estimation, this report segments the industry into three sub-industries namely: Urban Farming, Alternative Protein, and Aquaculture. Following the market sizing and estimation, products and services from each of the sub-industry are listed, along with the prominent players of each. 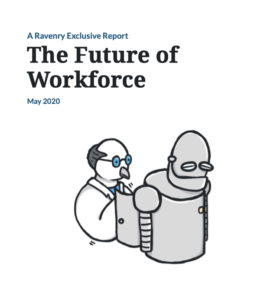 June 11, 2020
Subscribe to our newsletter for more interesting insights!